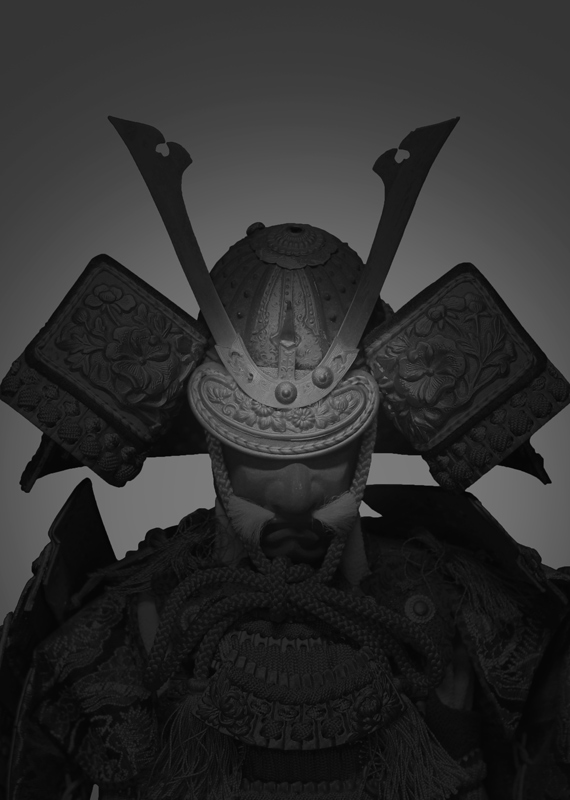 Once upon a time, Japanese traditional swords -Katana- were forged by seasoned artisans, and they combined strength with beauty. Now, the passion and craftsmanship used in their creation have been transformed and reborn to take on a new shape – that of the high-end road bike “SAMURAI.” The superlative all-titanium road bike “SAMURAI” prototype model was finally born through the fusion of tradition and skill.

The one and only innovative design gives you a sense of the beauty of Japan. Being both durable and lightweight, “SAMURAI” imbues the rider with a sense of strength and boldness.

We’ve also instilled meticulous, classical secrets derived from Japanese tradition in every aspect of “SAMURAI.” First of all, for curved frame parts, we’ve adopted the original “Ebikan” welding technique (welding small parts in such a way that they resemble a shrimp shell) to form a curvy shape, which makes the frames look outstandingly sturdy and elegant, just like samurai armor. The main frame has been greatly curved to express the arch of a katana, while its truss structure expresses the invincibility and strength of armor. A Japanese sense of refinement never before seen in bicycles is reflected in both the motif and the headset (Ti-6Al-4V alloy) at the rear of the bike. The unique tone of color and texture of the titanium used in the bike reflect the noble and aloof spirit of the samurai.

Through their meticulous workmanship and refusal to compromise, seasoned Japanese artisans have created a one-of-a-kind bicycle just for you. It would give us great pleasure for you to gain a sense of Japan and live your life to its fullest together with “SAMURAI.”